The country’s trade surplus reached a record high of US$9.9 billion in 2019, the highest level seen in the past four years

For the first time, the nation’s trade turnover surpassed the $500-billion mark this year, witnessing the strongest growth of the Vietnamese-invested sector compared to foreign invested sector.

At a ceremony on Monday, Prime Minister Nguyễn Xuân Phúc highlighted the efforts made by ministries, localities and the business community, especially in the context that global trade this year had witnessed a 10-year low of just 1.2 percent amidst trade conflicts.

Over the past eight years Việt Nam's import-export value had soared 2.5 times, reaching $517 billion in 2019.

In 2019, 32 products witnessed turnover of more than $1 billion, and six sectors reached a turnover of over $10 billion, accounting for nearly 93 percent of the total
.
Việt Nam had tackled import-export related difficulties to boost the country’s trade, the Prime Minister emphasized, noting solutions to promote the ASEAN Single Window platform, electronic customs clearance and credit guarantees for exports.

The data showed that Việt Nam’s import-export value had increased 170 times compared to the time it embarked on the renewal process (1986), 37 times over the value when it joined ASEAN (1995) and five times over the year it was admitted to the World Trade Organisation (2007).

PM Phúc said policies on imports and exports had led to positive results. Việt Nam had negotiated and signed 14 free trade agreements (FTAs), of which the Comprehensive and Progressive Agreement for Trans-Pacific Partnership (CPTPP) Agreement was the most significant.

The total value of imports and exports from 2000-19 reached nearly $4 trillion, of which, only in the last five years, Việt Nam's trade turnover surpassed $2.1 trillion.

Setting a goal of $300 billion in export turnover for 2020, the Prime Minister asked ministries and localities to work closely to attain the fifth-year trade surplus for the country.
He said Vietnamese businesses should work with foreign invested enterprises for mutual benefits, while continuing to defend and protect Vietnamese goods, protect key products and avoid litigation from foreign trade. 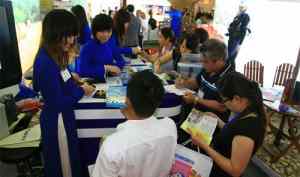 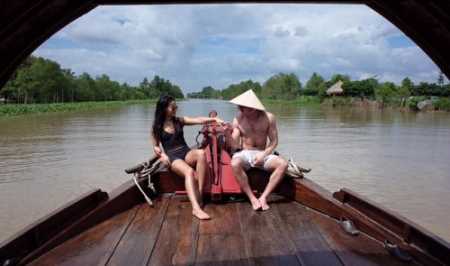 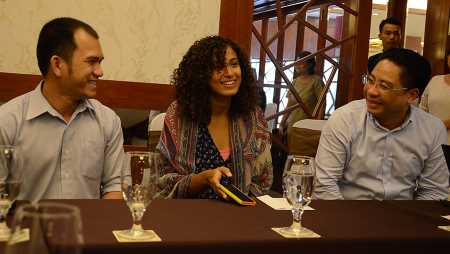 Danang publishes the tourism code of conduct in Chinese language 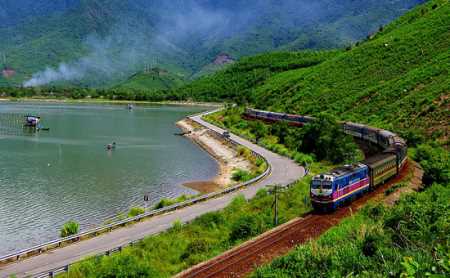 5 experiences not to be missed in Vietnam 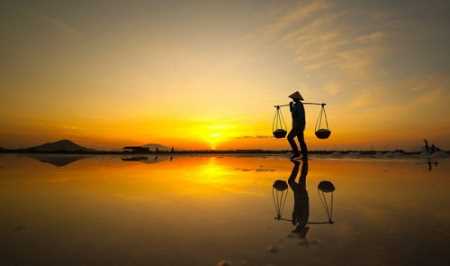 Vietnam destination of choice for ‘phototourists’ 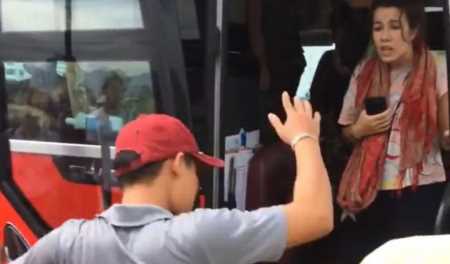 What's your take on these videos of foreign women being kicked off coach in central Vietnam? 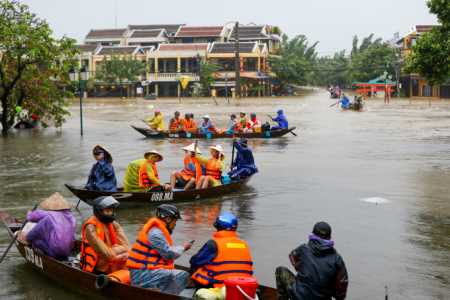 Tourists paddle to safety after Storm Damrey drowns Hoi An 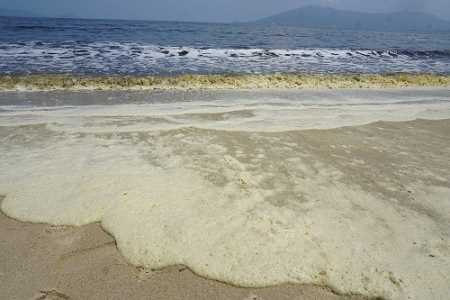