Vietnam promises change after asked to ease visa policy for Australian, US citizens 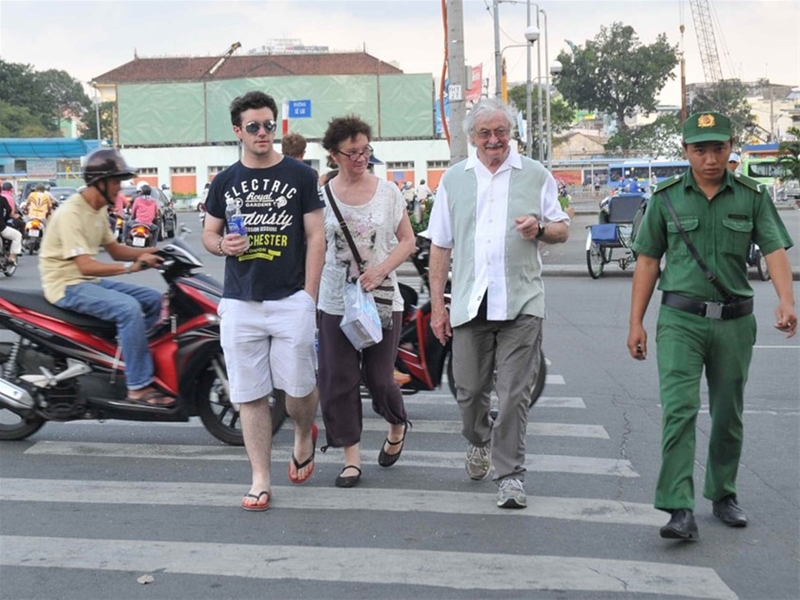 Foreign tourists cross a street in Ho Chi Minh City. Photo: Diep Duc Minh
Business groups from Australia, Japan and the US in Vietnam have asked the government to ease its visa policy for their business persons, local media reported.

They were speaking at the year-end session of the Vietnam Business Forum in Hanoi on Tuesday, where they criticized Vietnam for failing to open entry for investors and tourists from other member states of the Pacific Rim trade bloc TPP, which Vietnam is joining.

Sherry Boger, chairwoman of the American Chamber of Commerce in Vietnam, said in a statement that it once asked Vietnamese government to extend the validity of temporary visas for US business persons and tourists from three months to 12 months, allowing multiple entries instead of single entry.

However, since the proposal was made in June, the chamber has not seen any change yet, she said.

Currently, the US government grant Vietnamese citizens who travel to the country for business and pleasure multi-entry 12-month visas. But, the treatment could be changed to match Vietnam's policy in the near future, if Vietnamese government does not make the change, Boger said in the statement.

Vietnam's current visa rule has already caused "significant impediments" to business and pleasure travel between Vietnam and the US, and could reduce the large revenues that tourism could generate, she said.

Moreover, she said, it has negative impacts on the growth of Vietnam's tourism which is now one of the country's development focuses.

US investors pledged US$226.61 million for their new and existing projects in Vietnam in the first 11 months, down 8.7 percent year-on-year, according to figures released by the Foreign Investment Agency.

More than 446,300 US visitors came to Vietnam in the January-November period, an increase of 9.7 percent from the same period last year, the Vietnam National Administration of Tourism reported.

That was about 6.3 percent of the country's total international arrivals.

Responding to Boger's request, Tran Van Du, deputy chief of the immigration department under the Ministry of Public Security, said the government has been working on a policy change for US passport holders, Tuoi Tre reported.

The government is also considering waiving visas for citizens from Australia and New Zealand, and improvements to its visa policy for Japanese citizens who are now allowed to enter the country and stay for 15 days without a visa, Du said.

Speaking at the forum, Shimon Tokuyama, chairman of the Japanese Business Association in Vietnam, said Japanese citizens who travel to Vietnam visa-free are not allowed to enter the country within 30 days since their last exit.

David Carter, representative of the Australian Chamber of Commerce in Vietnam, was also urging Vietnamese government to expand its visa waiver program to more countries, including Australia and New Zealand, to boost trade, investment and tourism.

Vietnam currently waives visa requirements for citizens of 21 countries, a small number compared to its neighbors such as Malaysia, whose visa exemption list has 164 countries, the Philippines with 157 countries and Thailand with 52 countries, he said.

Carter also requested the Vietnamese government double the length of stay for visa-free visitors, which is currently capped at 15 days for non-ASEAN citizens.

International arrivals in Vietnam exceeded 7 million in the January-November period, down 2 percent year on year, according to official figures.\
By TNO
Share this:
Tags:
Vietnam promises change after asked to ease visa policy for Australian US citizens 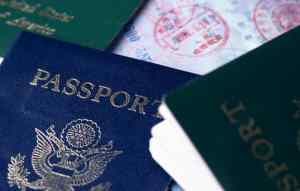 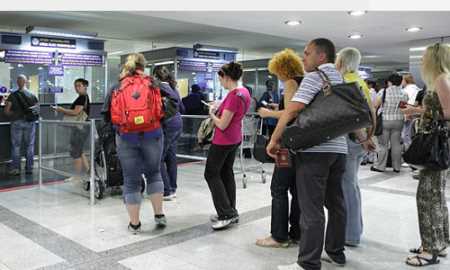 Vietnam to roll out digital visas next year 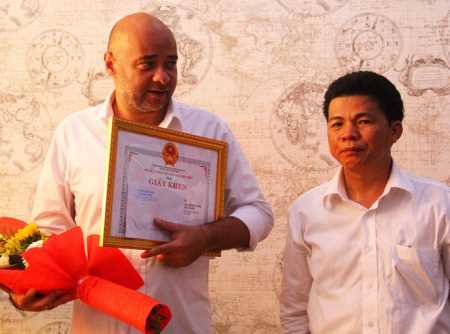 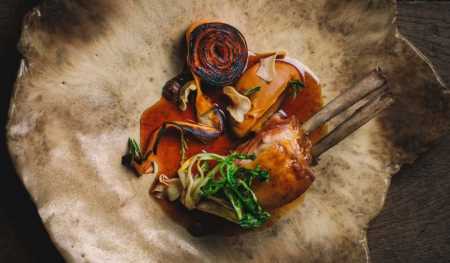 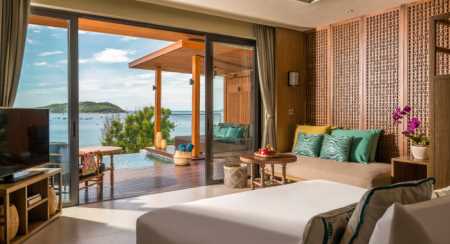 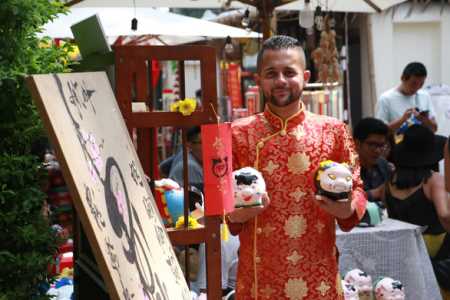 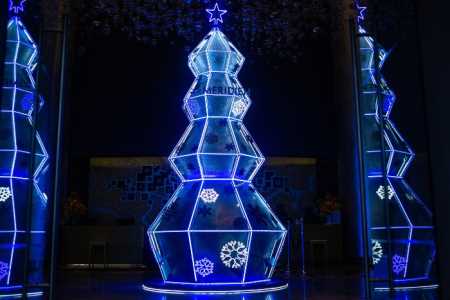 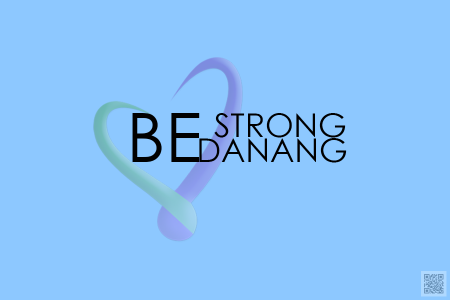