Twenty food stalls have been established along Nguyen Van Chiem Street, in District 1, with 40 businesses taking turns to run them in two shifts; between 6:00 am and 9:00 am in the morning, and 11:00 am to 1:00 pm in the afternoon.

The ‘food street’ is now the new home for 40 eateries and street food vendors who previously occupied the pavements in streets across District 1. As part of the district’s ‘sidewalk reclamation,’ these sellers have been encouraged to move to Nguyen Van Chiem, a dedicated area for street food vendors.

According to the District 1 administration, the ‘food street’ will not only contribute to the ‘sidewalk clearing’ campaign, but also create a new destination for locals and tourists in the city center.

Many of the vendors on the newly created ‘food street’ are low-income earners, and have been waived any fees for their booths.

The sellers have, however, been required to wear uniforms featuring nametags and will receive regular health inspections. The ingredients for their food will also be placed under strict management.

The ‘street-food paradise’ will treat customers to typical Vietnamese fare, with sellers only permitted to register as either food or drink vendors - not both - to ensure fair competition.

Everything is available as a take-away only.

The vendors have also been limited to operating for one shift per day and are responsible for cleaning their stalls once their shift is over. Portable hand-washing stations will also be provided.

The ‘food street’ has so far received mixed responses from members of the public. Some have hailed the idea for helping to keep the sidewalk clear, but others have doubted its likely success.

Critics say the two windows are too short, and that it should remain open in the evening to attract more visitors.

Some also say that the true essence of street food is lost if visitors are unable to experience sitting on the side of the street and eating local food.

Below are some photos of the ‘food street’ on the opening day. 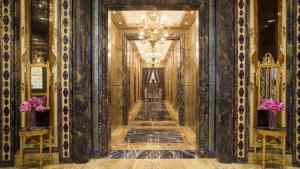 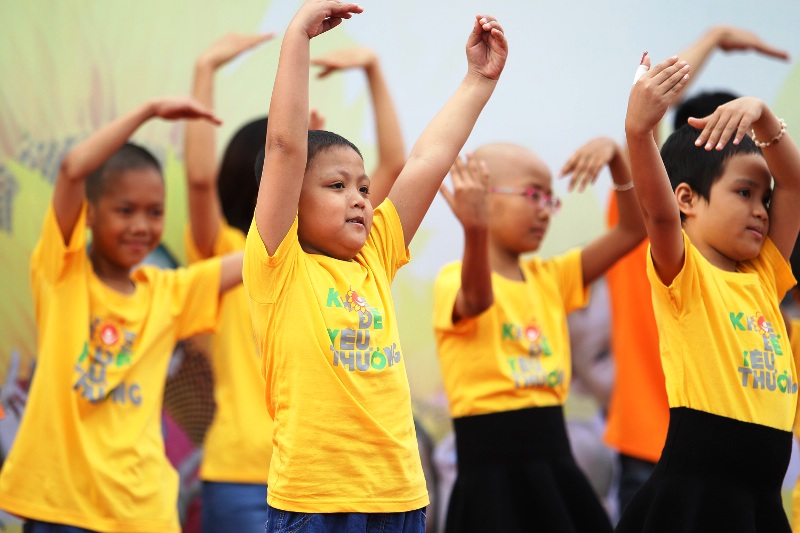 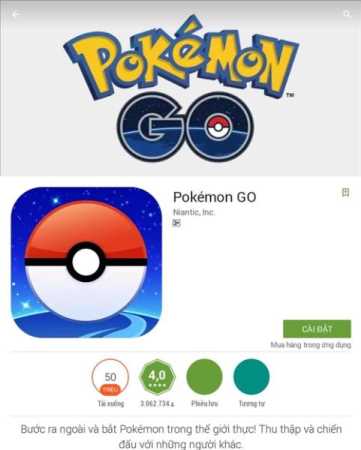 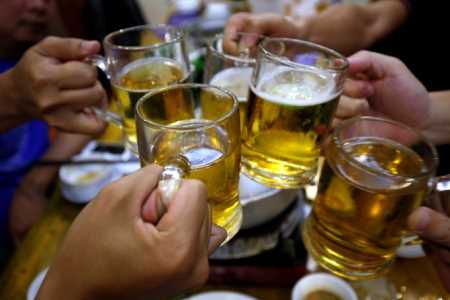 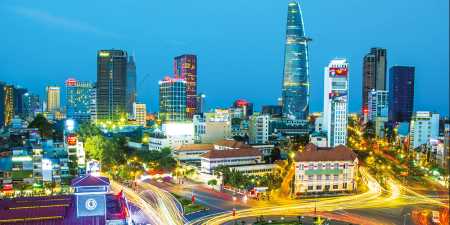 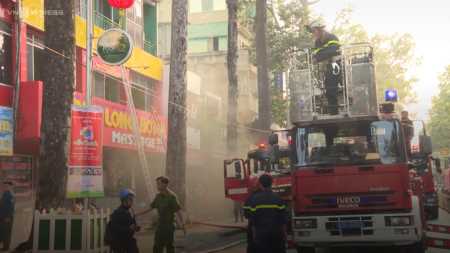 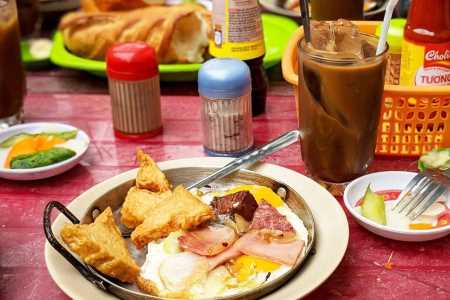 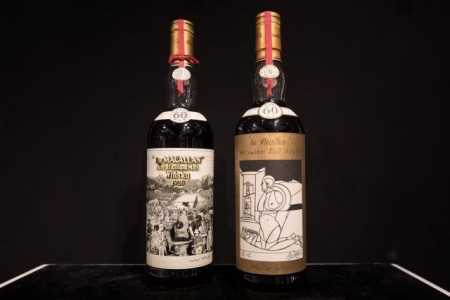