Rita Rasimaite burst into tears Saturday morning when police told she that her beloved bicycle, which was stolen three days ago, was found and the suspected thief was arrested.

The 26-year-old Lithuanian biker realized that someone stole her bike from the front of her hostel in District 1 the next day after she reached Ho Chi Minh City in the night of July 18.

The southern city was the final stop of her cycling journey across Vietnam, lasting more than 3,600km from north to south within the past two months.

Rita Rasimaite poses when stopping by the northern city of Hai Phong, in this photo posted on her Facebook page

According to the police, Le Van Viet, 51, residing in Bui Vien Street, District 1 initially admitted that he stole Rasimaite’s bike on the morning of July 19, before selling it to a local man at the price of VND2 million (US$88).

Two days later, Viet was caught red-handed in an attempt of stealing an electric bicycle on Nguyen Trai Street in District 1.

After checking CCTV footage filmed nearby Rasimaite’s hostel, and through investigation measures, police got Viet to admit his theft.

At the police station, Viet said he stole things to afford his debts from football bet.

The man also has a previous offence of theft recorded by police in District 5.

The investigation is still under way and police have also contacted Rasimaite, who left Vietnam on Friday, to return the bike to her.

After receiving the news from Tuoi Tre (Youth) Newspaper, Rita Rasimaite said she “jumps out of happiness.”

“I knew they will find it,” she told Tuoi Tre. “Some people were laughing at me when I said that I have a feeling that my bicycle will come back to me. And it happened! A miracle.”

She also sent a thank you the newspaper which helped her to spread the news, for the staff at the hostel she stayed, the police, all the people who sent her supporting messages and who shared her story in the effort of helping her to find her bike back.

Acknowledging a photo of the bike at the police station, Rasimaite joyfully confirmed that it’s her “baby.” 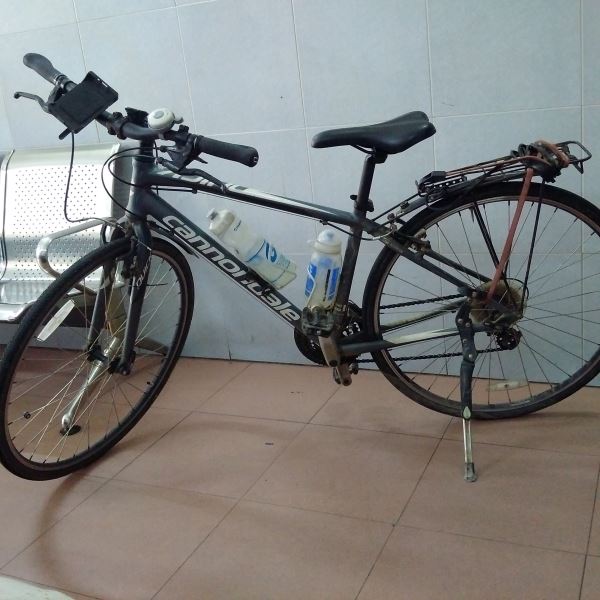 “I will try to see if I can get it sent to New Zealand, where I will stay for few months and I planned to do some cycling trips there,” she shared. “My plan is to come back to Vietnam after New Zealand.”

Earlier, Rita Rasimaite expressed in a Facebook post that she was overwhelmed with the outpouring of sympathy and generosityshe received after sharing her story with locals.

Many even offered their bikes to her, but she refused as she has had a faith that she could get her bike back thanks to the attention of the community. 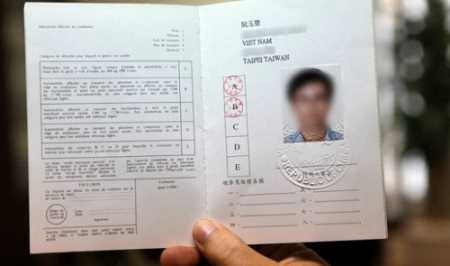 How to get an International Driving Permit in Ho Chi Minh City? 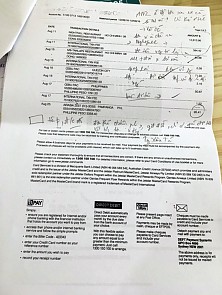 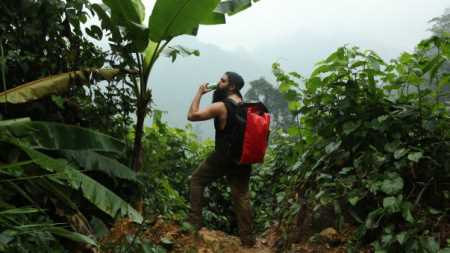 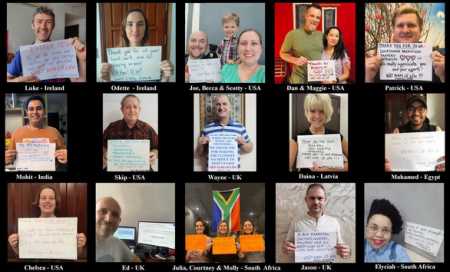