Only 19 percent of the new holiday homes on the market sold in the first quarter of this year. 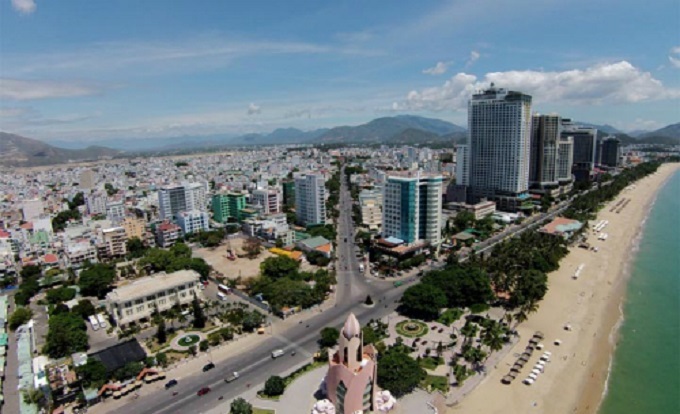 Condotel projects lie a long Nha Trang coast. Photo acquired by VnExpress
Only 19 percent of the new holiday homes on the market sold in the first quarter of this year.

Real estate organizations in Vietnam are concerned that 2018 could be a difficult year for the local condotel market due to oversupply.

Despite the high number, only 387 were sold in the first three months of this year, DKRA reported. Last year, only 33 percent of new condotels were sold, just half of the number reported in 2016, the company said.

Condotel investments in Vietnam have not slowed since 2016, despite a warning of oversupply issued by HoREA in August 2017. The association estimated that from 2017 to 2019, around 29,000 new condotels would be put on the market.

One of the reasons for the low demand is the lack of a legal framework to manage them, as they are currently not clearly specified in Vietnamese law, said Nguyen Van Sinh, deputy minister of construction, at a condotel conference in March.

Subinvestors are concerned about the lack of ownership and management rights because authorities do not issue red books (documents that confirm ownership in Vietnam) for condotels.

However, despite these challenges, experts believe that condotels still have great potential in Vietnam, and that the oversupply is only temporary.

The number of international visitors arriving in Vietnam has been increasing by 30 percent for the last three years, so there will be growing demand for condotels in the years to come, said Nguyen Van Tuan, general director of tourism under the Ministry of Culture, Sports & Tourism.

Condotels are flying up around many famous tourist attractions. The central beach city of Nha Trang currently accounts for 52 percent of all condotels in Vietnam, while the rest can be found in tourist-friendly cities such as Binh Thuan and Da Nang in the central region, and Phu Quoc Island in the far south, HoREA reported.

Condotels don't cost as much as villas, so Vietnam's growing middle class is more likely to be interested in this form of real estate investment, Vo said.

Vietnam's middle class will reach 44 million by 2020, accounting for 46.3 percent of the population, according to Nielsen, a global information and measurement company.
Condotels still have great potential because of the 8 to 12 percent profit investors guarantee buyers. According to Vo, some real estate companies have already paid out this windfall.

Last month, the Ministry of Construction said condotels should be treated as residential properties so that owners are granted long-term ownership.

The ministry also suggested that Vietnam's laws on housing, land and construction should be modified to clear the difficulties investors face with condotels.
Share this:
Tags:
viet real Real estate firms in a spin over condotel oversupply in Vietnam 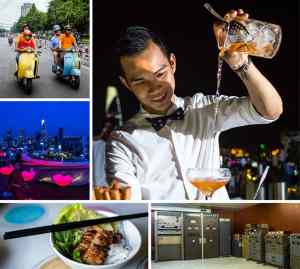 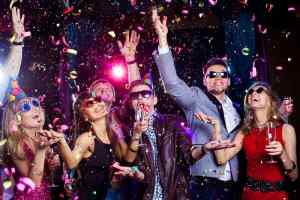 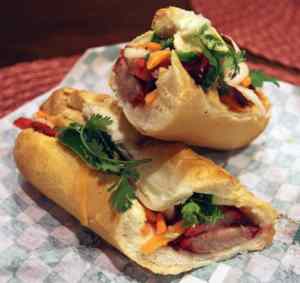 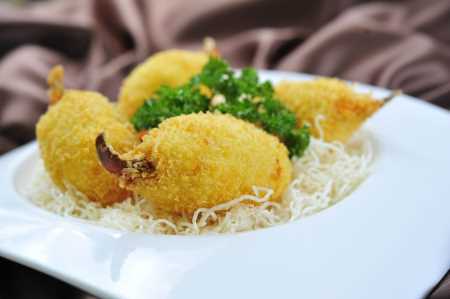 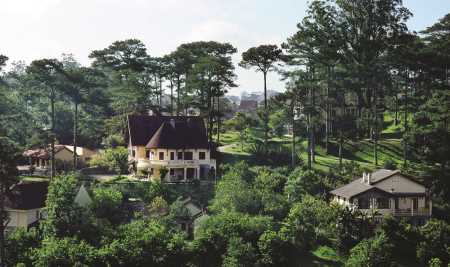 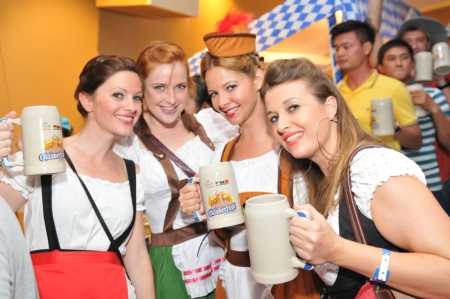 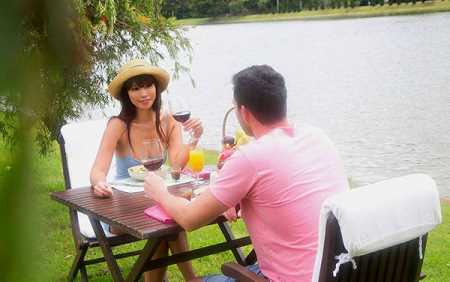 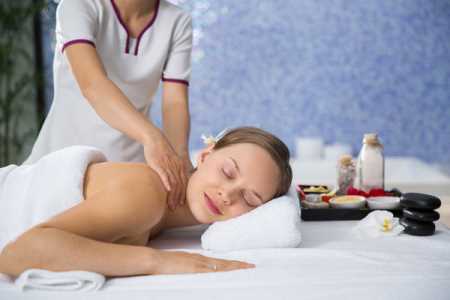 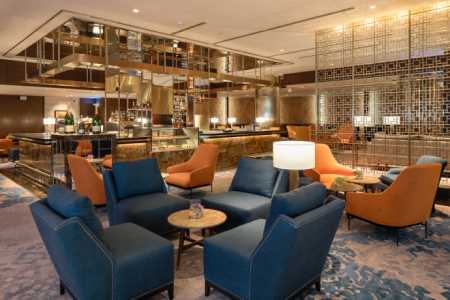 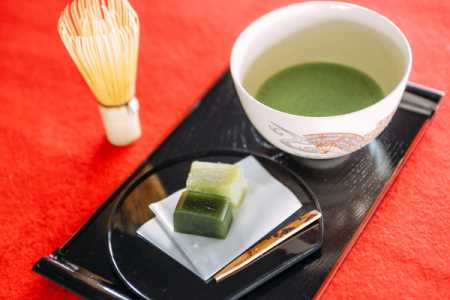 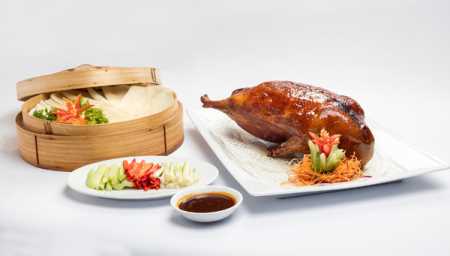 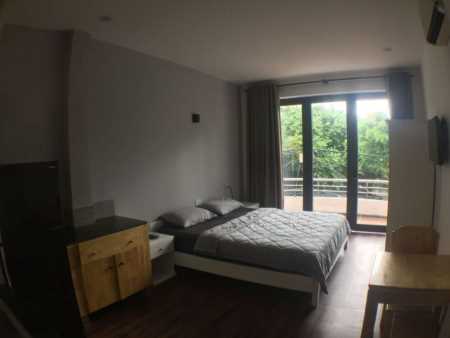 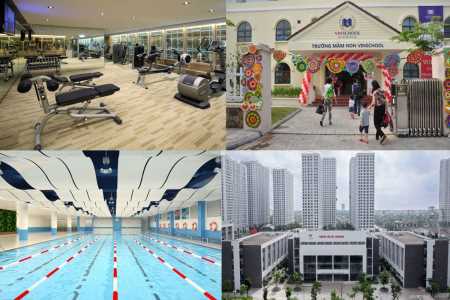 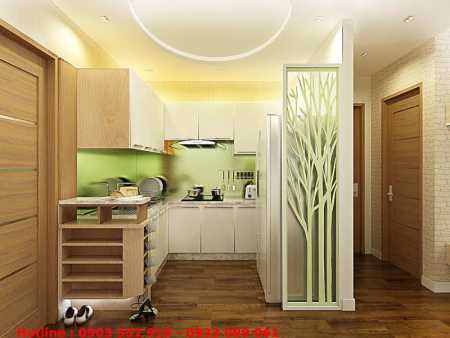 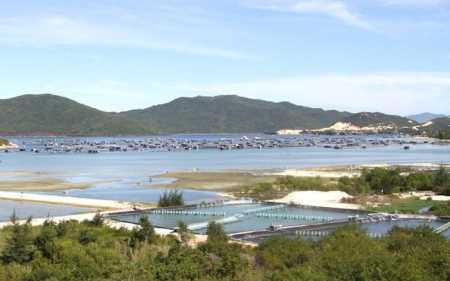 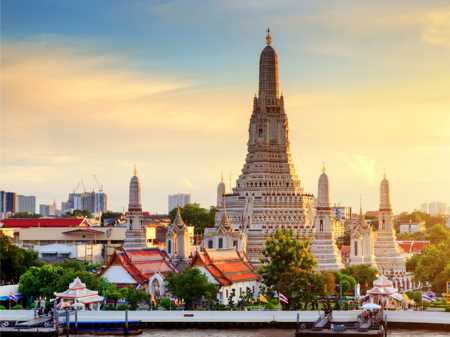 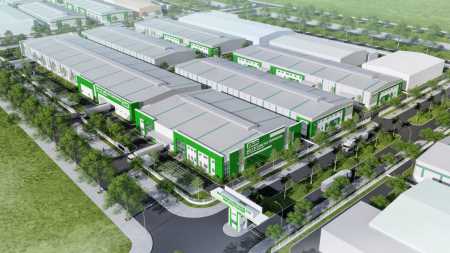 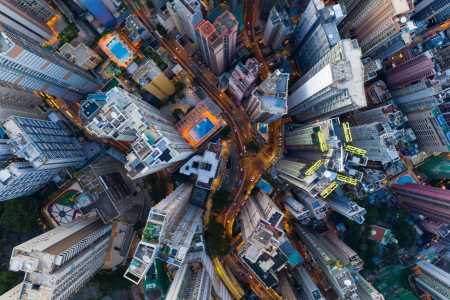